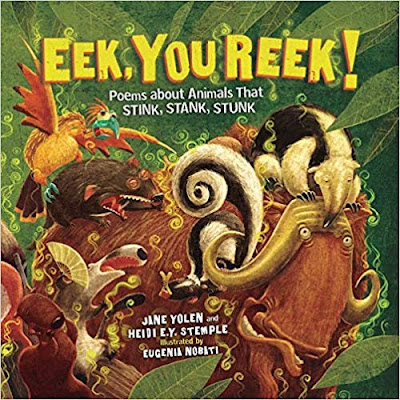 I tell kids in school visits that research is just a fancy word for getting to learn more about stuff that interests me. Often, it’s my favorite part of a project. I’d like to say that it’s always glamorous, I mean, for my book COUNTING BIRDS which is the history of the Audubon Christmas Bird Count, part of my research was my time spent actually participating in the Count. But truthfully, much research involves a lot of sitting for long hours with my head in a book holding a highlighter and pack of post-its, or staring at a computer screen, taking copious notes.  Recently in a hybrid project—part fiction, part non-fiction--I filled an entire bin with printed material and books about spies having researched gadgets, codes, double agents, dead drops, and the like. I didn’t get to do any actual spy-work at all.

But, in my new book, co-authored by my mom and writing partner Jane Yolen, research took on an interesting role—it changed my mind about a project I wasn’t sure was a viable book, even after signing the contracts. EEK, YOU REEK! is the book about stinky animals. Every project we take on together has a different origin. This one began because my mom thought it was a fun idea. I did not. I thought it was too narrow. Remember, the sum total of what I knew about stinky animals was a bird fact. This project, a poetry collection, just didn’t seem like something that had enough meat on its bones to be interesting. So, I said, “when it sells, I’ll write my half of the poems.” I figured that time would be never.
Luckily, I was wrong. 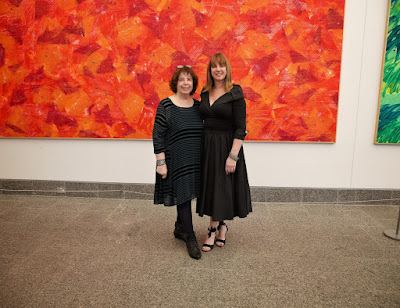 So, I found myself on a tight deadline needing to finish the book. Tick tock.
I still thought the subject was too narrow. We had an opening poem and poems about a skunk (and the great horned owl, of course), ferret, wolverine, and a beetle. It needed variety. What else stank? Sometimes Google is a writer’s best friend. I started with “animals that stink” and I created a list. I figured we needed more than mammals. Did you know there is a stink bird? I didn’t. But, there it was—the Hoatzin. And a stink turtle. Several bugs, and  anteater, and the Tasmanian devil stinks, too. I needed not only different types of animals, but also sizes. The musk ox! Once I had a list, I needed to make sure there was a variety of reasons why the animals were odorous—to attract a mate, for protection, because of digestion… Suddenly the book started to take shape. All from a long couple days of research. From there it was a deep dive into each stinker. I like to take notes of every odd detail so I have a lot of material from which to choose when distilling it into what I’m writing. Poems are especially fun since I may take 6 pages of notes to create a 25-word poem.  So, in the case of EEK YOU REEK, there was both science research and word research. Much of what we didn’t use in poems, wound up in the backmatter. 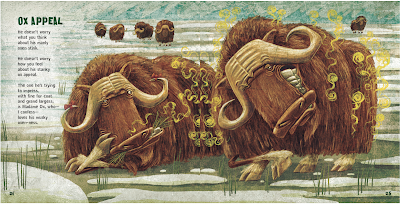 I love this book. And, it really was through this research that a project I didn’t really believe in became something really fun.

EEK, YOU REEK released yesterday and is now on bookstore shelves.

In flies the hoatzin
for a crash landing,
not at all graceful—
flying or standing.

Blue face and wing claws,
Mohawk-like crest,
but what makes them odd,
is how they digest.

More bovine than bird,
eating leaves by the ton,
they chew on their cud
while they laze in the sun.

While supper ferments,
a stench fills the air.
Only the stinkbirds
don’t seem to care.

Find out more about Heidi and her books at www.HeidiEYStemple.com


Nancy Castaldo has been writing about the planet for over 20 years. Learn more about her award-winning books at http://www.nancycastaldo.com 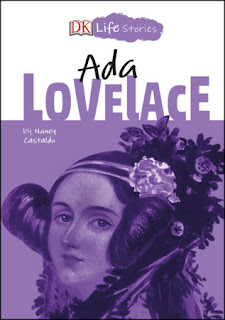