Shooting for the Stars - Women Exploring the Universe

When I wrote Leap Into Space, I included many female scientists and astronauts -- Sally Ride, Maria Mitchell, Nahide Craig, Heidi Jo Newberg, and Annie Jump Cannon.  The truth is that women have been involved in exploring the universe for centuries.  Let's wrap up this Women's History Month by celebrating these women. Here are some great titles to add to your bookshelf. 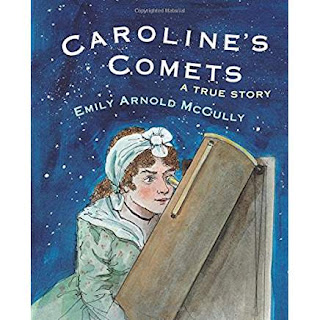 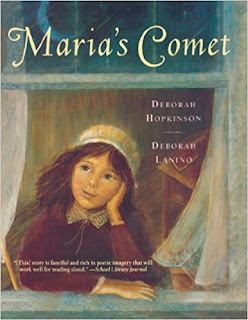 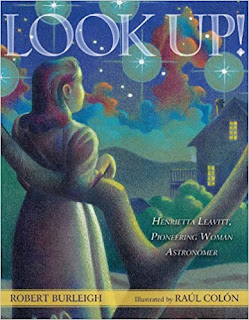 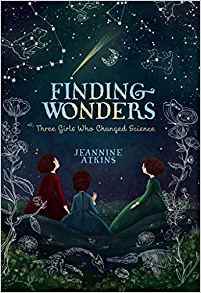 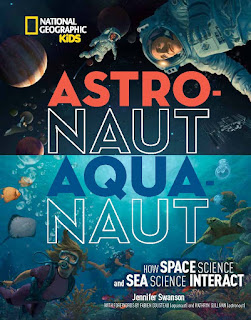 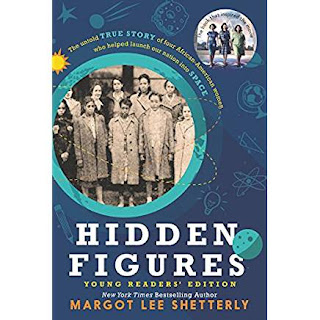 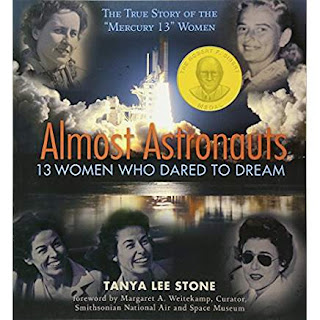 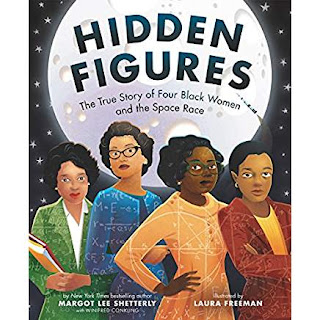 
Today is World Water Day and here's a great way to celebrate!

Calling all Oregon students!  I just learned of a fantastic program for Oregon students --- K through college!  It's an opportunity to submit work (both writing and art) to a student anthology called, Honoring Our Rivers. The deadline this year is Earth Day, April 22, 2018.

I wrote about a similar program that was sponsored by the Columbia Riverkeeper in my book, River Wild.  It was an annual poetry contest called, Love of a River.  And there is another one called River of Words on the theme of watersheds.Rivers are so inspiring.  I love hearing of programs that encourage kids to look at their local waterways, become inspired and then…..CREATE!I can't wait to see the next Honoring Our Rivers Anthology!  I know it will be terrific!

And for those of you looking to be inspired by rivers - check out these titles! 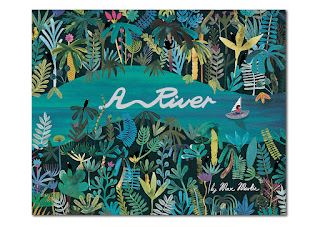 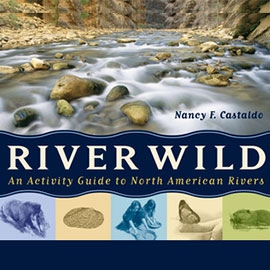 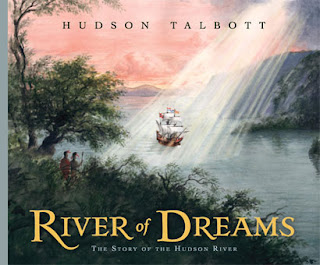 Blast from the Past - Climate Change Prediction

I just came across a quote that I wrote down from the New York Times that ran on August 8, 2009.

"The changing global climate will pose profound strategic challenges to the United States in coming decades, raising the prospect of military intervention to deal with the effects of violent storms, drought, mass migration, and pandemics, military and intelligence analysts say."

It is now March 21, 2018. Nine years later and we have the agreement of every nation in the world (except the US) on climate change.  I am thankful for the states that have kept their Paris Accord commitment. If our federal government will not help us, then we must help ourselves.

We can all make a difference when if work together.

Here are the facts.

There were over 3 million African elephants in 1930. Today that has decreased to just about 3,000 due to poaching and habitat loss.

Elephants, the symbol of the GOP,  are the largest land animal on the planet and can live up to 70 years. They are highly intelligent and, like us, self-aware. That means that when they look at themselves in a mirror they know they are seeing themselves. This is rare among wildlife. Even our beloved dogs are not self-aware. They have even been shown to solve problems and create tools

You can read more about their cognition in my BEASTLY BRAINS: Exploring How Animals Think, Talk, and Feel.

In addition to their strong cognitive abilities, elephants live in highly organized social structures. They take care of their young and grieve the deaths of those around them. 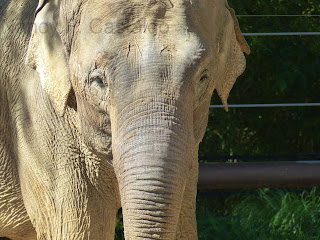 These fascinating creatures are endangered and at tremendous risk from habitat loss and poaching.

China and the UK have banned ivory and trophies brought into their countries. The United States had also banned bringing in trophies, but now that is being reversed.

This week Safari Club International announced that this ban would be changed to allow trophies in the US on a case by case basis.

Now, let's step back from this for a minute. This important federal policy was not announced by our government, but by a private organization that supports big game trophy hunting. This is concerning. How was the decision made and by whom? What are the guidelines?

Hunting endangered species is illegal in the United States. A hunter who might shoot a deer cannot go hunting for bald eagles or California condors.  Is our government now saying that it is ok for Americans to hunt endangered species in other parts of the world? 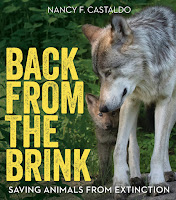 There are a lot of ways we can help save endangered species in our country and around the world. One very easy thing that everyone can do is to make your voice heard! Contact Congress by calling 1-800-344-WILD and press "0" to speak to your representative.

Write an editorial. Tweet to your friends and followers.
Speak up and contact the Fish and Wildlife Service!

We can all make a difference and together we can do amazing things. 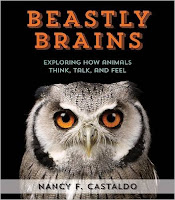 Here are some other ways:

This is the 13th annual international celebration of endangered species. It's an ideal day for teachers and community leaders to educate students about the importance of protecting the Earth's biodiversity.

There are so many ways to engage in the celebration. Here are just a few:


*Plan a school-wide Endangered Species Day fair with exhibits.
*Arrange a special display in the school library or cafeteria.
*Invite a local expert to speak to the school/class.
*Work with a community/environmental group on a habitat restoration project.
*Attend an event at a local zoo, aquarium, botanic garden or other location.

Once a specific activity is planned, your class can register it on the Endangered Species Day website: (www.endangeredspeciesday.org(link is external))
at March 06, 2018 No comments: