Did You Wear Lipstick? : Sylvia Earle, Books, and the Ocean

My daughter, an artist, just completed a piece inspired by Sylvia Earle's groundbreaking ocean research and the gender bias she received upon her return from below the sea.


Sylvia Earle lead the first team of woman aquanauts in 1970."I took pleasure in turning questions such as 'Did you wear lipstick? Did you use a hairdryer?' into a discourse on the importance of the ocean as our primary source of oxygen," said Sylvia in an essay for the National Journal of Literature and Discussion.

Young readers can learn more about Sylvia Earle's ocean exploration in Life in the Ocean: The Story of Oceanographer Sylvia Earle by Claire A. Nivola. 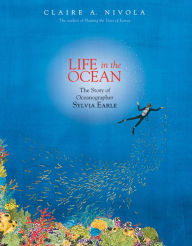 Sylvia Earle is not the only female ocean explorer. There are many others to inspire young readers.

Check out these two books  -- Shark Lady by Jess Keating and Solving the Puzzle Under The Sea by Robert Burleigh. 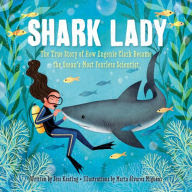 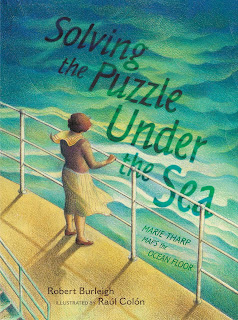 Last year I spent time with sea turtles in the Galapagos, Florida Keyes, and Australia. What a treat! 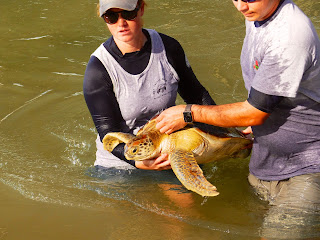 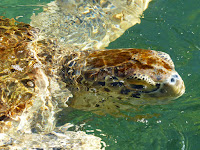 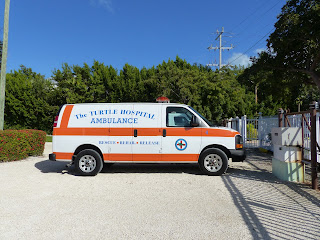 One of the most amazing places I visited was the
Turtle Hospital in the Florida Keys. This nonprofit organization rescues turtles that suffer from impactions, caused from eating things like balloons, boat strikes, and illnesses. I was so impressed with this organization that I donated a portion of my Authors for Earth Day April school visit proceeds to The Turtle Hospital to further their efforts.


Even though there are conservationists, veterinarians, marine biologists, and volunteers working at this place and others on behalf of the world's sea turtles, they are still under threat.

One major threat is gill net fishing. The long, near-invisible nets used with this method of fishing threaten many marine animals. They are used to catch swordfish, but they also trap whales, dolphins, and sea turtles. These creatures become by-catch and most often die without being released.

Proposed regulations would ban these nets for a period of up to two years, but the current administration is tossing out these regulations. That marks a serious blow for sea turtles and other marine life.

On this World Sea Turtle Day let's do something to help protect sea turtles around the world. Donate to sea turtle conservation, contact your officials, or learn about their species and plight.

Follow the Moon book and song by Sarah Weeks 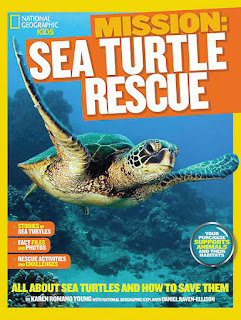 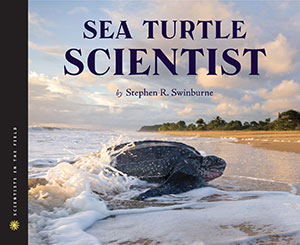 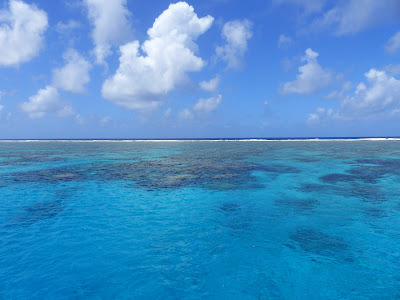 Here are some titles to add to your ocean bookshelf! 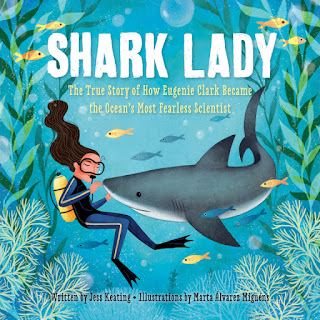 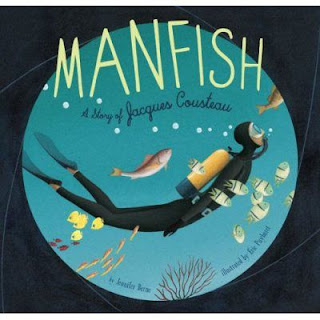 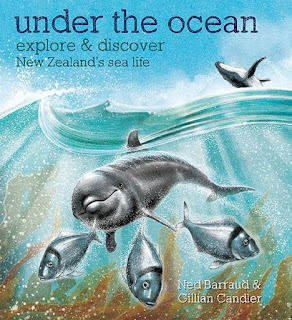 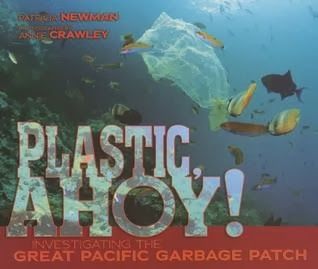 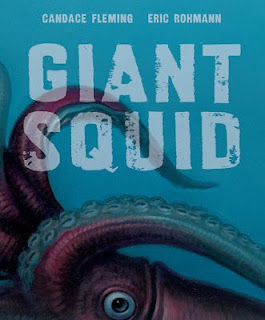 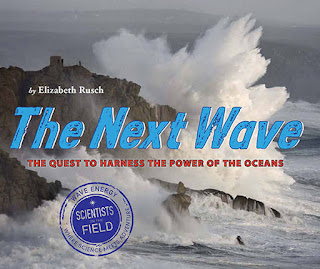 Book Shopping - Over and Under, Up and Down, Above and Below 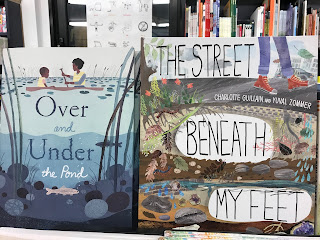 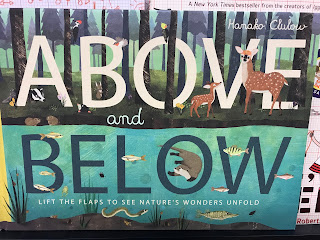 I had a great day in New York City yesterday meeting with kid lit publishing folks and visiting one of my favorite bookstores right next to Bryant Park. I came home and couldn't wait to share some of the books I found!

If you're a fan of Kate Messner's Over and Under books (I know you are!), then check out these other two books that also give a look at worlds we don't often see in the natural world.

The Street Beneath My Feet by Charlotte Guillain and illustrated by Yuval Zommer is designed as fold-out concertina book and takes us below street level to the very core of the Earth! The art is wonderful and readers will joyfully explore this like an I Spy title! It's perfect for rock-collecting future geologists.

Above and Below by Hanako Clulow and Patricia Hegarty is a lift-the-flap title that allows readers to explore different natural habitats. Lovely illustrations and great information!

Both of these books are English imports, which explains why I haven't seen them before. That is the advantage of shopping IN PERSON. You might find a treasure you didn't even know existed!

All of these titles inspire readers to think about life outside of their own world and what they are accustomed to seeing everyday. They can be used in the environmental ed classroom as well as in traditional settings to encourage observation.

As well as terrific book shopping, this store also has an incredible selection of Japanese products. I left with a new Midori journal to use to record my own observations.
(Ask any writer and they'll tell you that you can never have too many journals, pens, or pencils!)